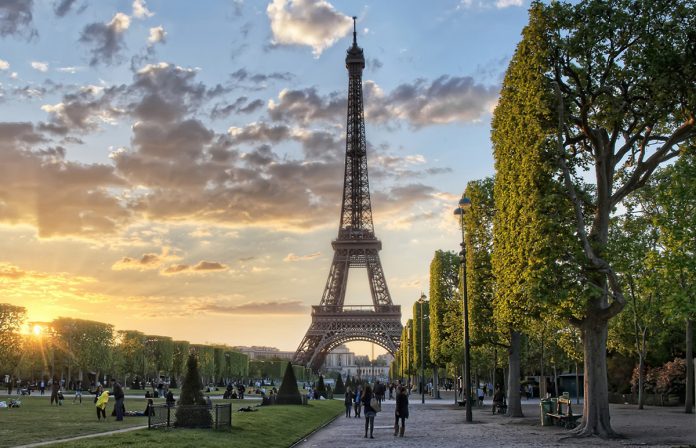 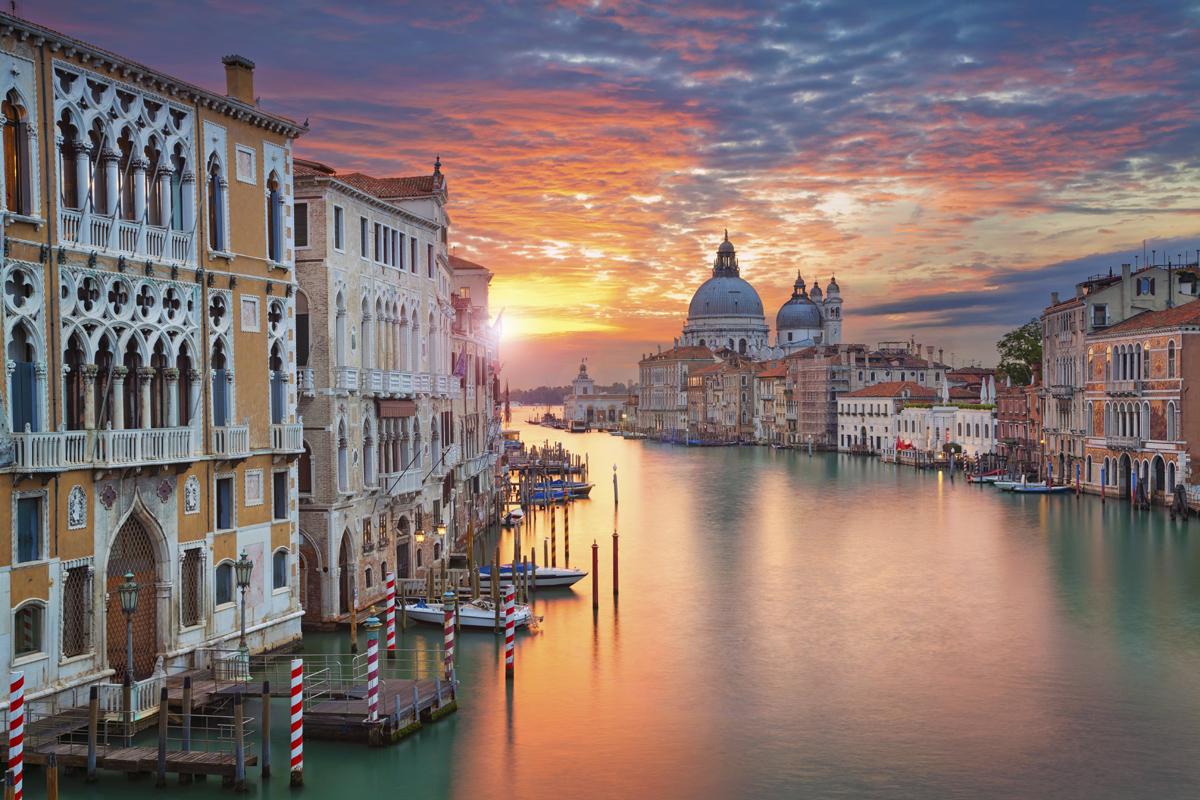 In early September 2017, Puerto Rico anxiously prepared for two catastrophic hurricanes that threatened its shores. Hurricane Irma came first, wrecking the islands of Culebra and Vieques and causing serious damage and flooding along the country’s northeastern coast. Just a week later, Hurricane Maria made a more direct impact, becoming the strongest hurricane to hit Puerto Rico in 89 years. While Maria’s blow may have immobilized the island temporarily, Puerto Ricans continue to persevere as relief efforts mobilize and recovery begins. Borinquen has weathered many storms, and it will weather this one too.